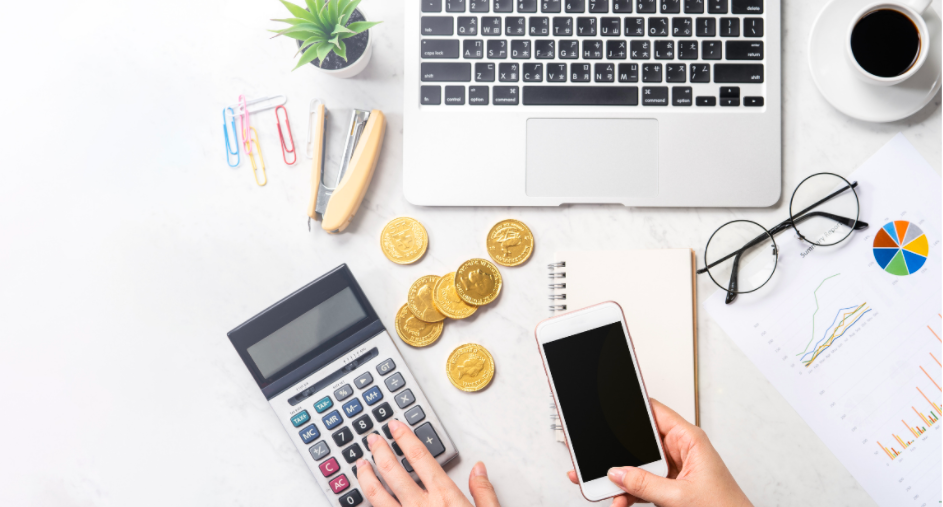 Notably, in the last quarter of 2020, we’ve seen a surge in BNPL or buy now pay later startups all over the Asia Pacific. You might have seen a few ads about BNPL on billboards, bus stations, train stations, social media, and various websites. Ever wonder what caused the sudden preference for this payment method here in APAC? What Asia Pacific countries are leading the way? More importantly, how will the trend change in the next few years?

Popularity of the BNPL today

In a huge way, it provides consumers much-needed flexibility in purchasing items sans the sky-high interest rates that often come with payment options like credit cards and loans. With the limited disposable funds of the public during these trying times, BNPL certainly makes a viable payment option.

In addition, many eCommerce businesses and direct-to-consumer (DTC) companies have been tapping into BNPL schemes to encourage their customers to purchase products and push out old stocks.

More importantly, BNPL appeals to the younger and more tech-savvy generations like the Millenials and Gen Zs. According to statistics, younger consumers make up a significant fraction of the consumer market. Young consumers also tend to lean towards online shopping and purchasing goods in installments.

But the question is, how well has the BNPL industry performed in various APAC countries, especially in conservative nations that perceive debt negatively?

Surely enough, BNPL has penetrated various parts of the globe in the last few months. In the Asia Pacific, Australia leads the way with a 55 percent growth from 2019 to 2020. As of the moment, about 5.8 million Aussies have a BNPL account.

It came as no surprise because the AU market has been embracing installment payments for years. Traditional stores and retailers have been offering deferred and interest-free payment options to their customers for quite a while, so when BNPL came into the picture, there wasn’t a need for a drastic adjustment.

Because of that, the latest projections claim that the AU BNPL sector will most likely see a 10-percent annual increase in the next five years. Experts attribute this massive growth to the surge of online purchases and eCommerce in the country.

Also, noticeably, Australians have started to learn towards BNPL instead of credit card payments because of attractive payment schemes and the absence of high interest rates.

BNPL has also has gotten so much market traction that even PayPal has decided to offer an exclusive payment scheme for its AU users (PayPal Pay in 4). Some of the most dominant players in this industry include AfterPay Australia, Zip, and Atome.

Besides penetrating and thriving in the AU market, BNPL also shows promising potential in the rest of the Asian market. The growing number of internet users in the region – which amounts to about 400 million users – is believed to contribute a lot to the growth of the Asian BNPL market.

Some of the countries expected to become the forefront players in BNPL include Singapore and India. Right now, about 38 percent of the SG population taps into BNPL for their purchases. Hoolah, one of the most prominent BNPL companies in SG, reports a 280 percent increase in the number of their retail store partners in 2019-2020.

Meanwhile, in India, the market shows massive interest in BNPL due to the gap in the lending and finance sector. India’s reluctance to use credit card payments due to hidden charges and transaction fees has bolstered the support for the BNPL scheme.

There are plenty of well-known names in the Buy Now, Pay Later market in Asia, including Atome and Hoolah of Singapore, Cashalo of the Philippines, Akulaku of Indonesia, Pine Labs of India, and Paidy of Japan. Moreover, other international BNPL brands like AU’s AfterPay also have plans to expand in the region, highlighting the Asian market’s growing importance in the BNPL industry.

As of writing, the BNPL industry is still at its infancy stage in SE Asia. However, it does show potential for growth as more merchants and consumers warm up to BNPL transactions. And while a lot of Asian countries have a very conservative perception of debt and spending habits, this presents opportunities for various BNPL startups in the near future.

Find the Top-Tier Talents with Datasearch

With the current trends in the APAC market, one can say that BNPL does have a bright and busy future ahead. And with that, we will most definitely expect to see more APAC companies increase their headcount for both tech and commercial talents.

If you are a BNPL startup looking to grow your business, our recruitment consultants at Datasearch Consulting and/or leads generation/inside sales specialists from Datasearch Growth can lend you a hand. Talk to us about our services today! 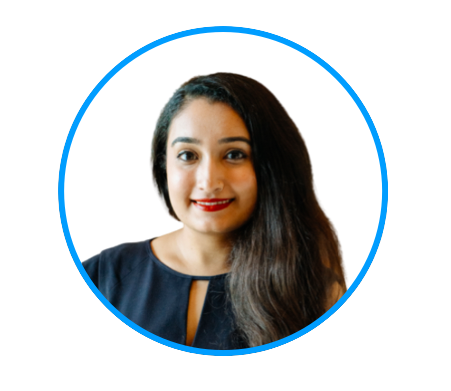 Anchal Murawala is a Senior Associate at Datasearch Consulting, a leading executive recruitment firm specialising in the Technology & Data sectors.

You can download their FREE comprehensive guide on “The Complete Guide to Navigating your Job Search – 5 Proven Steps to Secure your Ideal Fintech or Data Role”. Alternatively, you can view the Datasearch Consulting website or contact them directly on info@datasearchconsulting.com for a more detailed discussion. 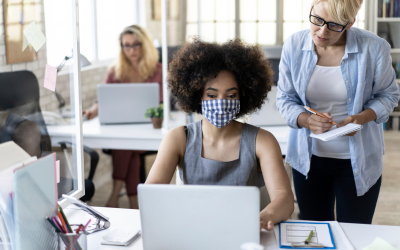 How to rebuild your recruitment strategy after COVID-19

The post-COVID working landscape is riven with disruption.    But as we move further and...

END_OF_DOCUMENT_TOKEN_TO_BE_REPLACED 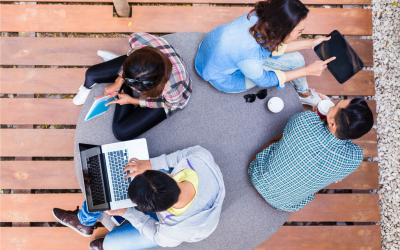 Our next generation of workers will be inheriting a much-changed world: from the mass cultural...

END_OF_DOCUMENT_TOKEN_TO_BE_REPLACED 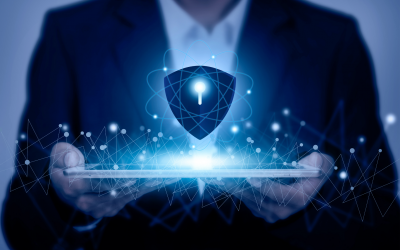 The Cybersecurity Skills Gap and How to Solve It

Our digital footprint and online lives are expanding. The future will indeed be made and sustained...