The Fintech market has been quite an essential aspect of the world economy in recent years. It has given more access to financial services, especially in critical places with emerging markets. Notably, the latest market analysis by Coherent Market Insights says that the global Fintech market could reach up to $382 million by 2027. The report also highlighted that India and China, two examples of countries with rising economic power, have been getting consistent funding for their respective Fintech markets.

Besides the Fintech market in China and India, other Asian markets, especially in the South East Asia, have shown promising potential. Since 2015, the Fintech capital investments in SE Asia have increased by seven times (roughly $1.6 billion). Other reports also note that the total value of all Southeast Asian Fintech startups amounted to around $108 billion last year.

Many argue that the SE Asia Fintech market may be the next Fintech battleground for established players and financial institutions. The region is also projected to overtake other well-known Fintech markets like the US, UK, and China. Let’s take a closer look at three Fintech markets in Southeast Asia today.

Singapore has been living a fine example of utilizing the power of tech to enhance living standards and disrupt economies. In fact, the country continues to reign king in Fintech here in SE Asia. Last 2019, Fintech startups in SG received a combined amount of around $453 million (S$630 million) in funding. Additionally, in 2020, while most of Asia’s Fintech capital investments decreased, SG’s Fintech funding landscape remained resilient.

Market trend reports from the Singapore Fintech Association also notes the emergence of new sub-sectors as the lending space and payments market reached their maturity. For example, the wealth management and capital markets, Regtech, Insurtech and Data Analytics sectors have seen an increase in funding in the recent past.

The SG Fintech market will definitely continue to flourish and thrive as the country lives up to its name as the world’s first-ever smart nation mainly due to its globally recognized tech infrastructure, strong focus on improving living standards, and flexible trade policies compared to other nations.

The country is also widely known for its extensive network of entrepreneurs and global alliances. Furthermore, the SG government continuously supports the fintech sector, giving it more than enough for growth and innovation.

Besides Singapore, Indonesia is also one of the SE Asian countries taking the Fintech industry by storm. According to a report by MEDICI, Indonesia currently boasts of 300 Fintech startups. Additionally, last 2020, the country received around $329 million in capital investments.

One of the main reasons why the Fintech market in Indonesia has seen quite a massive growth is the rise of eCommerce during this period. Notably, many Indonesias today use their cards and digital wallets like Ovo, GoPay and several other online payment platforms.

In Deloitte’s report, they noted that around 113 million people remain unbanked in the country. Interestingly however, the mobile penetration has skyrocketed over the years, presenting areas for expansion for DFS companies, especially among Indonesians who don’t have access to banking services.

Many note that the growth of various Fintech sectors in Indonesia has yet to reach its peak but shows immense potential. This is all thanks to its relatively young population and the steady growth of the middle-class group. Some point out that the insurance tech, crowdfunding, and P2P lending sector may present many opportunities in the long run.

The Philippine market for Fintech is also overflowing with creativity and innovation as young entrepreneurs try to bridge the vast gap in the country’s financial sector. Noticeably, the digital payment sector has hit a record high as PH consumers turn to eCommerce for various needs. E-money transactions reached $15 billion (P760 billion) in value last 2019, or around 36 percent higher than the previous year.

About 190 Fintech startups operate in the Philippines currently with 24 percent in lending, 21 percent in payments, and the remaining in digital wallets and remittances. Startups and other Fintech businesses also continue to receive capital investment funding. One example would be NextPay which received a $125,000 investment from Y Combinator to expand their operations and help their clients further.

An Excellent Outlook for the SEA Fintech Market

The Fintech sector in the Southeast Asian region continues to impress the global market. And it’s poised to expand even further in the years to come as various SEA countries strive to find better ways for their citizens to become more financially inclusive.

With the market’s steady growth, we can also expect to see a significant rise in sales, account management, and delivery functions in the region. This would mean plenty of opportunities for Fintech talents. As for recruiters and companies looking to expand their workforce, this could quickly become a serious undertaking due to the shortage of talent pool in the region.

We at Datasearch Consulting are here to help once you’re ready to bring in new people into your team. Contact us today for your fintech recruitment needs!

You can also directly get in touch with me if you have questions about the financial technology market or your recruitment needs in the region. 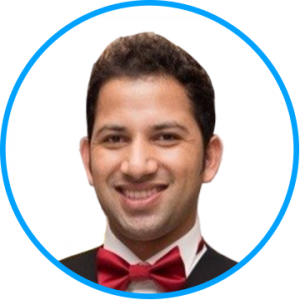 You can download their FREE comprehensive guide on “The Complete Guide to Hiring Fintech & Data Talent – 5 Proven Steps to Secure the Best Candidates Possible” here.  Alternatively you can view the Datasearch Consulting website or contact them directly on info@datasearchconsulting.com for a more detailed discussion 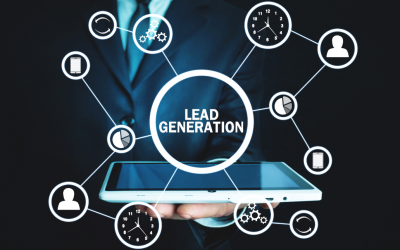 How times change. Like most industries, the post-pandemic lead generation and sales landscape...

END_OF_DOCUMENT_TOKEN_TO_BE_REPLACED 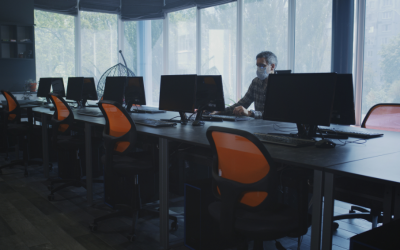 Why is it hard to hire employees for on-site work?

There has been a shift at the heart of recruitment, most significantly in what motivates...

END_OF_DOCUMENT_TOKEN_TO_BE_REPLACED

The Changing Face of Fraud.

Enterprises across the world are learning to react to new, evolving forms of fraud that take advantage of increased reliance on digital operations and the vulnerabilities inherent in massive decentralised networks of people, trade, and banking.

In this blog, we explore some of the topline effects of fraud across, and how they impact global and APAC financial businesses.