How the US and China Trade War Caused Cybersecurity Boom 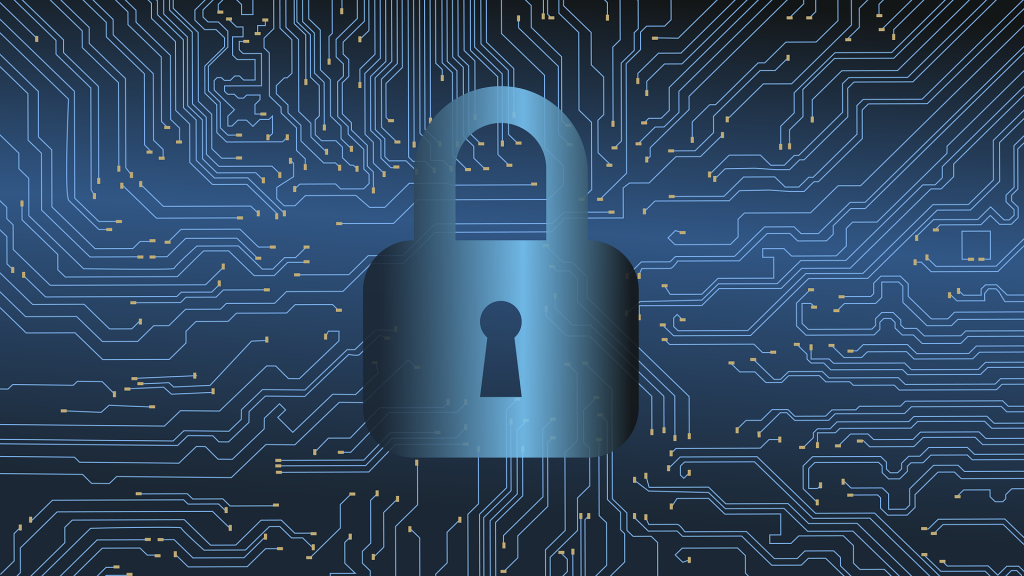 The historical backdrop of digital security or popularly known as “cybersecurity” started with an exploration venture from a man named Robert (Bob) Thomas who created a program called “CREEPER” that was built to travel between TENEX terminals on the early ARPANET, printing the message “I’M THE CREEPER: CATCH ME IF YOU CAN”.

This idea was liked by Ray Tomlinson – the innovator of the program named “Reaper”, the first antivirus software. He fiddled with the program attempting to fix it and made it self-replicating “the first computer worm.”

Later then, cybercrimes became potent as technology progresses and as we are moving into the digital world. In fact, one of the biggest data breaches in recent history was with Adobe, where the company had reported hackers had stolen more than 150 million user accounts exposing customer names, IDs, credit, and debit card information.

Security or data breaches have become increasingly common and costly where confidential information is accessed without authorization which can damage businesses and consumers in different ways. Hence, cybersecurity, as well its market, expanded and became an integral part of any organization, as it is crucial in not just protecting the systems, network, and data, but also protecting software and servers, eliminating the disruption or misdirection of services. 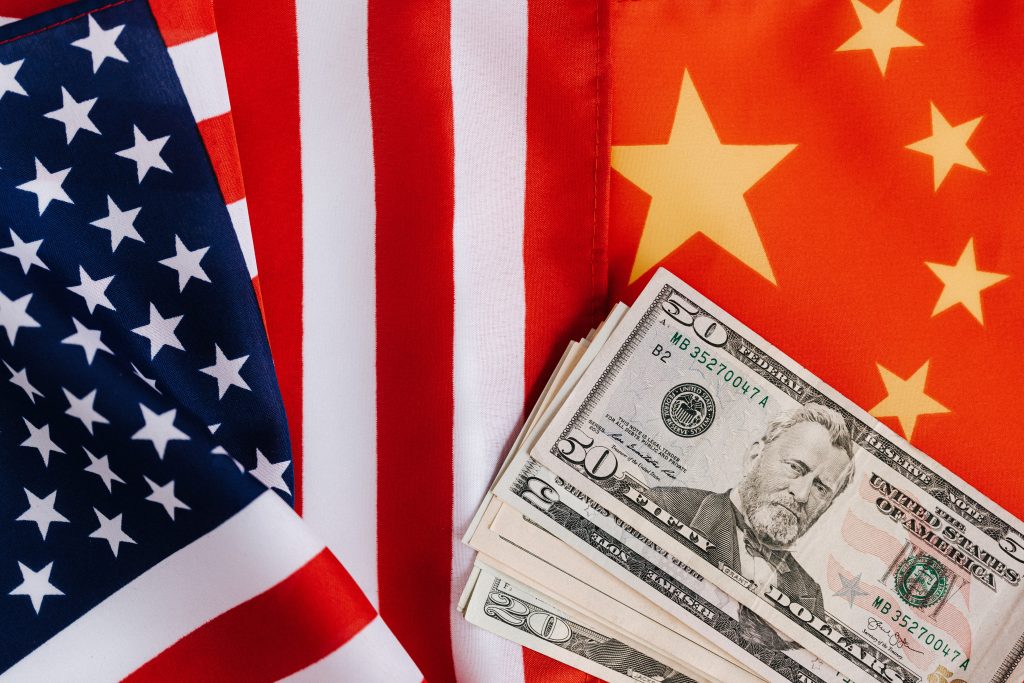 Cybersecurity: US and China Trade War

The trade war between the two countries started in July 2018 when U.S. President – Donald Trump started imposing 25% tariffs on Chinese products imported in the U.S. His administration has pointed out that the increasing trade deficit in China’s favor, IPR (Intellectual Property Rights) theft and the forced transfer of technology to China believing that the country practices unfair trade with the U.S. These allegations have led Tit-for-tat policies where both sides have incrementally imposed tariffs and strict qualitative measures targeting the other, affecting their negotiation process and making it seem like it’s impossible for a deal to be struck.

This war has greatly affected industries from manufacturing to farming to information technology, stealing themselves for the tariff punch. Tensions between technology sectors including products used for robotics, computing, communication technology, and aerospace have increased and experts are warning of unprecedented state cyber-attacks. Due to this, new privacy regulations have been imposed which require companies to manage their data with much more care and protection, taking cybersecurity to higher demands in the market. 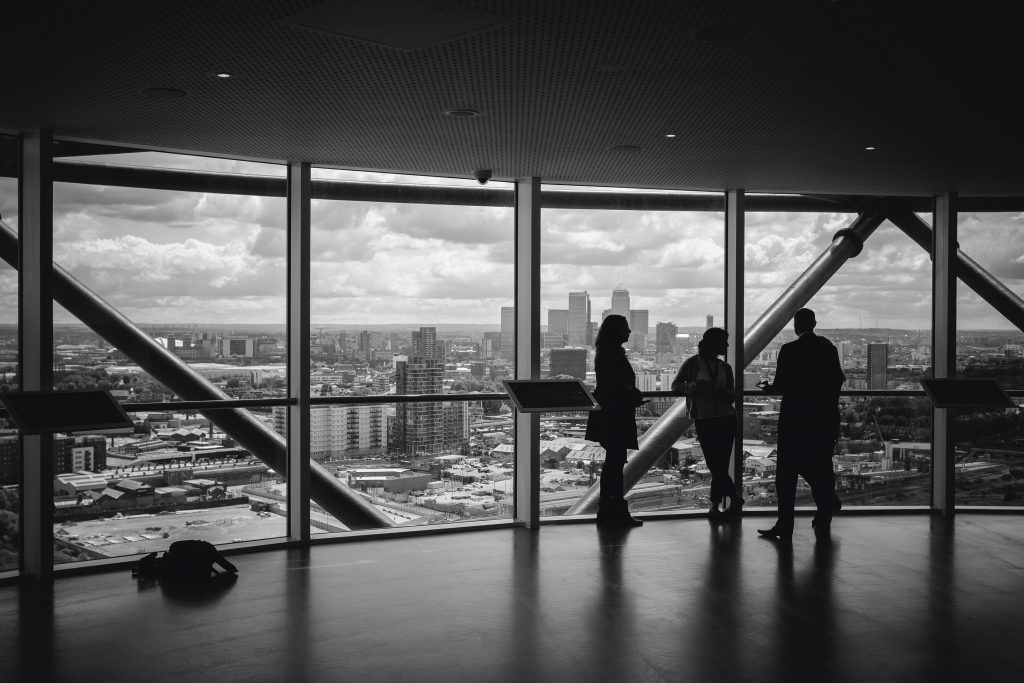 How Businesses are Reacting to the Heightening U.S.- China Exchange War

The US-China Trade War has resulted in decreased profits for companies in a diverse array of industries across the United States and at a high level has raised costs, resulting in lost sales, and hindered many companies’ operations in China.  Presently, there are concerns that Beijing would utilize its measures system to fight back against the U.S as the countries exchange salvos in their trade war. While the raising blow for blow exchange war and expanding levy rate climbs between the United States and China can’t be controlled, proactive organizations are figuring out how to swing with the punches—from differentiating their flexibly binds to moving their creation lines somewhere else.

As it proceeds, companies that are thinking proactively generally practice the following risk mitigation strategies: Maintain ongoing communication with suppliers; gather relevant trade data from both internal and government sources to assess trade activity and potential duties costs; map import activity; consider where adjustments can be made in the supply chain, and reevaluate current product-pricing strategies.