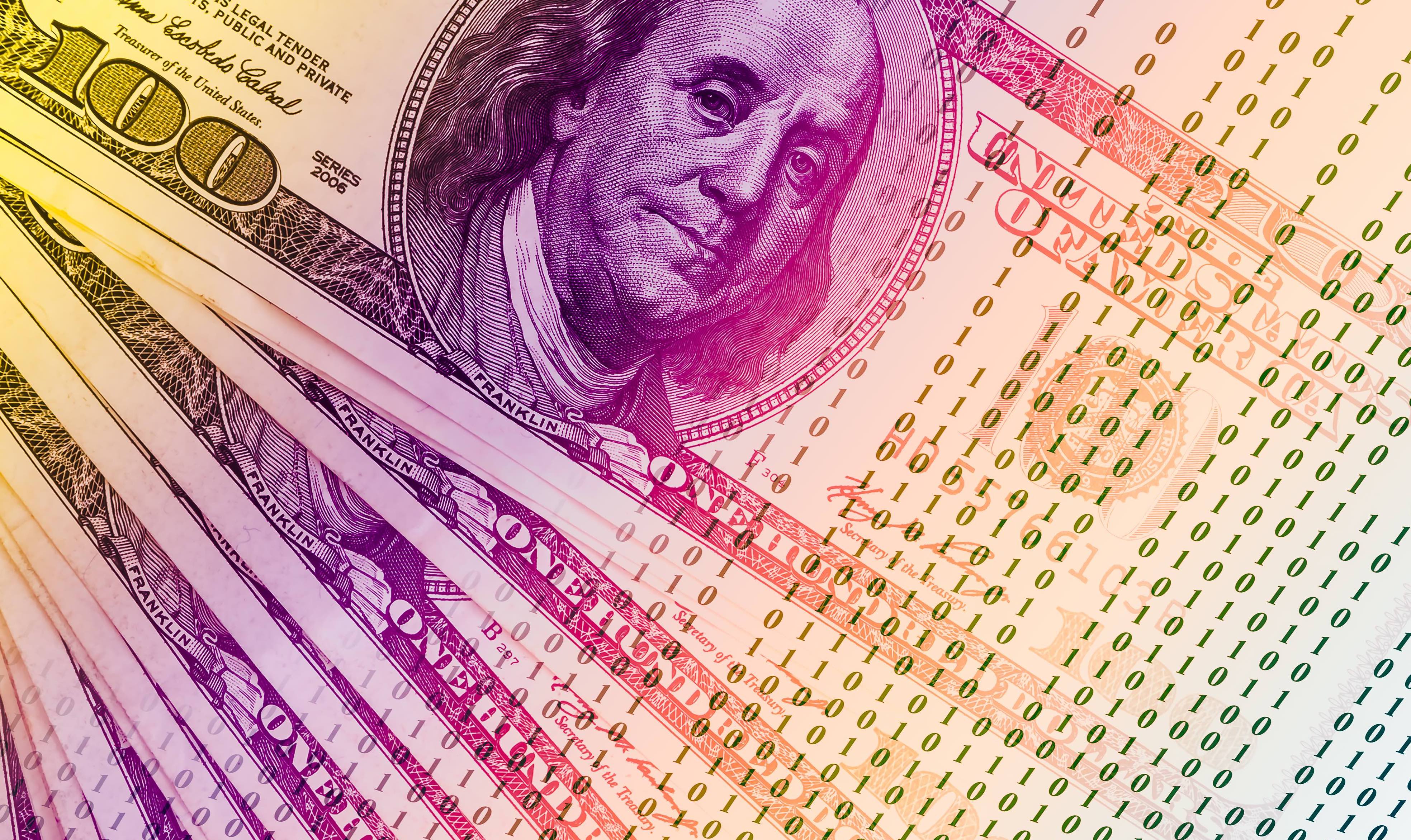 The pulse of Fintech never stops, but it does vary in strength and frequency.

This can have a knock-on effect on its people.

After a busy 2018 for M&A activity in the Asia financial technology sector, the impact on the industry’s people has been monumental.When the pulse of activity is at its peak, you can be sure that (for good or ill) they are at the heart of the change. 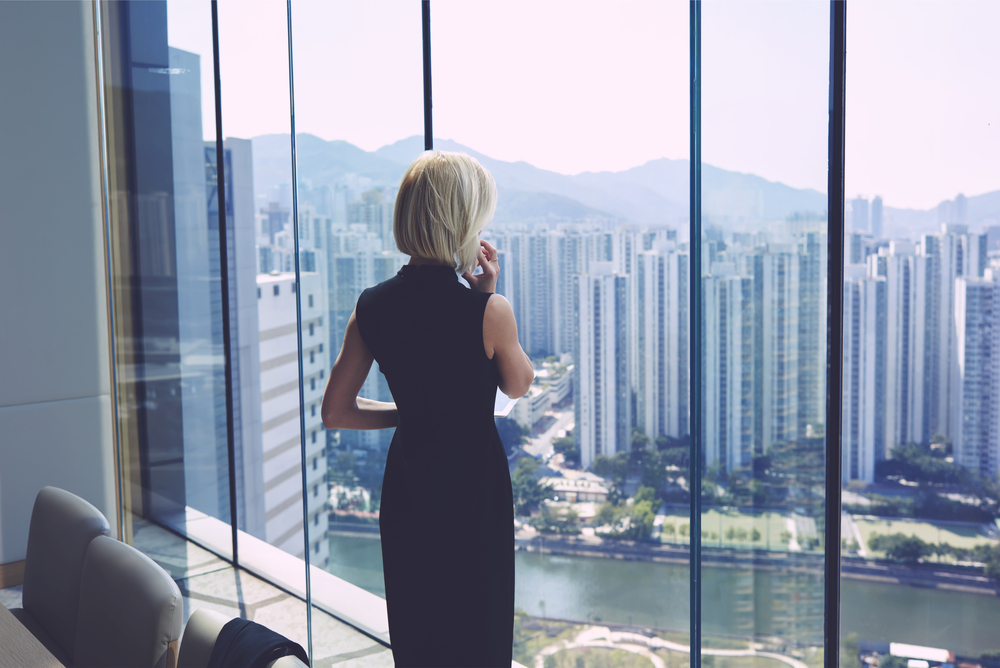 According to KPMG’s “Pulse of Fintech” report, in the first half of 2018, investment in Fintech companies in Asia hit $16.8 billion across 162 deals, with M&A activity continuing to see a rebound with Q2 seeing $611 million being invested.

Everyone in the industry is aware of the wave of optimism, but is there a downside in the disruption that this growth can cause?

Is the impact on people of such growth entirely positive? Especially when decisions are being made on a regional rather than a national playing field?

The Chinese Fintech market has seen five $100m+ megadeals over the past year, and growth in M&A activity is now rippling across the wider region. Quoting from the KPMG report: “After achieving success domestically,a number of large fintechs — primarily from China — have set their sights on countries within Southeast Asia as the next step in their growth agenda. With a large population, relatively similar macroeconomics, large underbanked populations and a significant number of Chinese people overseas, the region is seen as a strong stepping stone to further global expansion.”

However, in an underdeveloped market, especially at the lower end, consolidation on a regional basis can mean that careers are disrupted. Not everyone wants to move to a new country, but it is often the case when the centre of gravity shifts to a newly acquired company.

For some of the region’s talent, countless opportunities arise from such growth, and on balance it is definitely not a bad thing. But we still need to consider how to manage those people who “don’t want to move.” 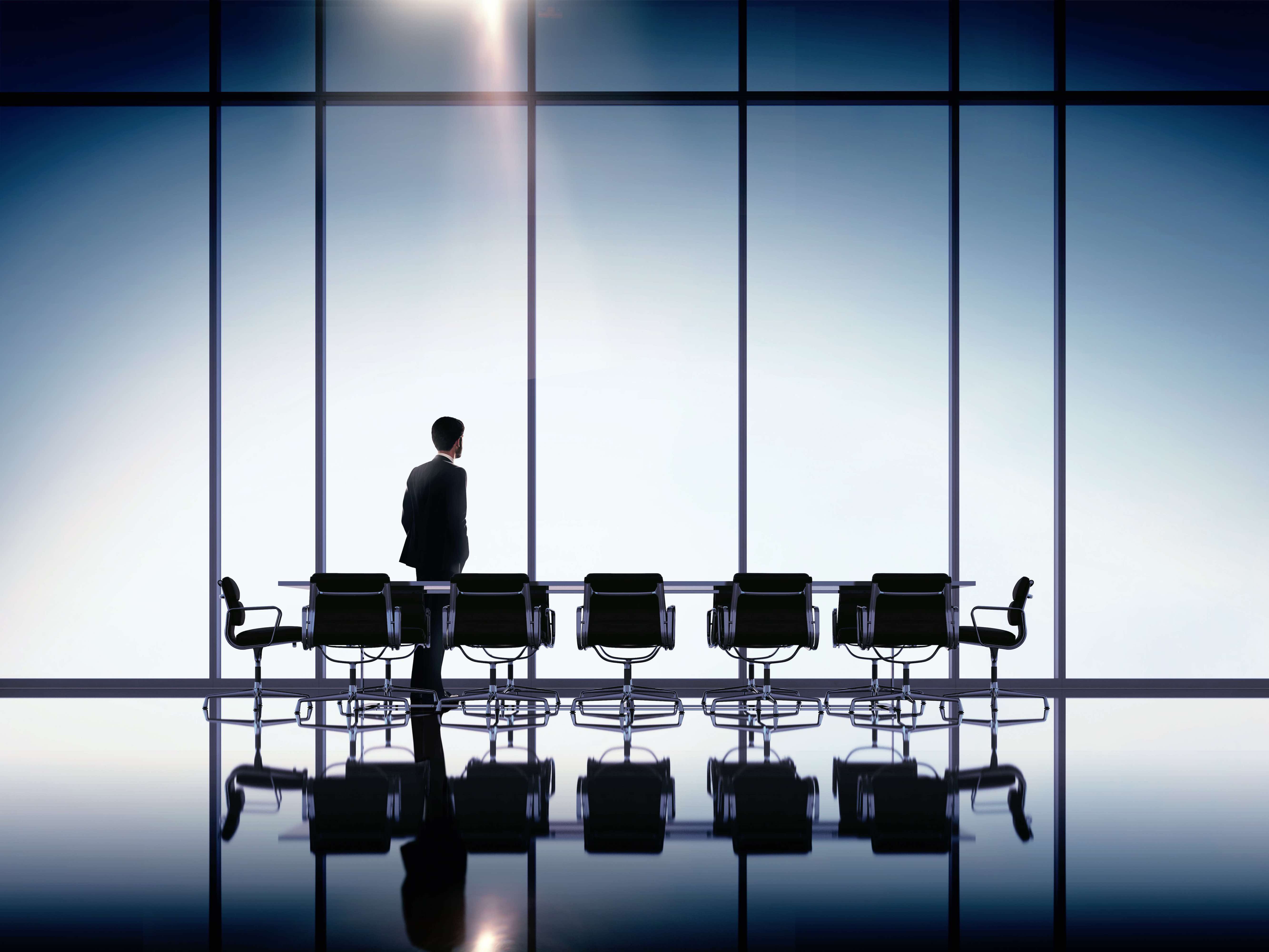 Retaining experienced talent in a tumultuous market is hard at the best of times, and as an executive recruiter it is my observation that the best companies are bending over backwards to be flexible in such situations.

If they are moving the majority of their operations to another country, they will still retain a presence in the original country and will try to redeploy their very best people in such a way that they will stay on. Mergers take place on a human level as well as a corporate level, and it is imperative to keep the best people from both companies.

For me the solution should be to consider how to retain the best talent of both businesses rather than create a new structure and only then see who fits. It might not be ideal from an intermediate organisational perspective, but with growth continuing, who knows what requirements might come along down the road?

M&A activity will cause disruption, and people won’t always “fit,” perfectly, but if they have demonstrated their worth previously, companies should try to make them fit. Somehow. 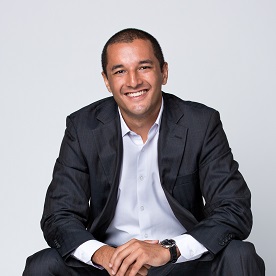