Is This The Right Time to Pursue A Cybersecurity Career in APAC? 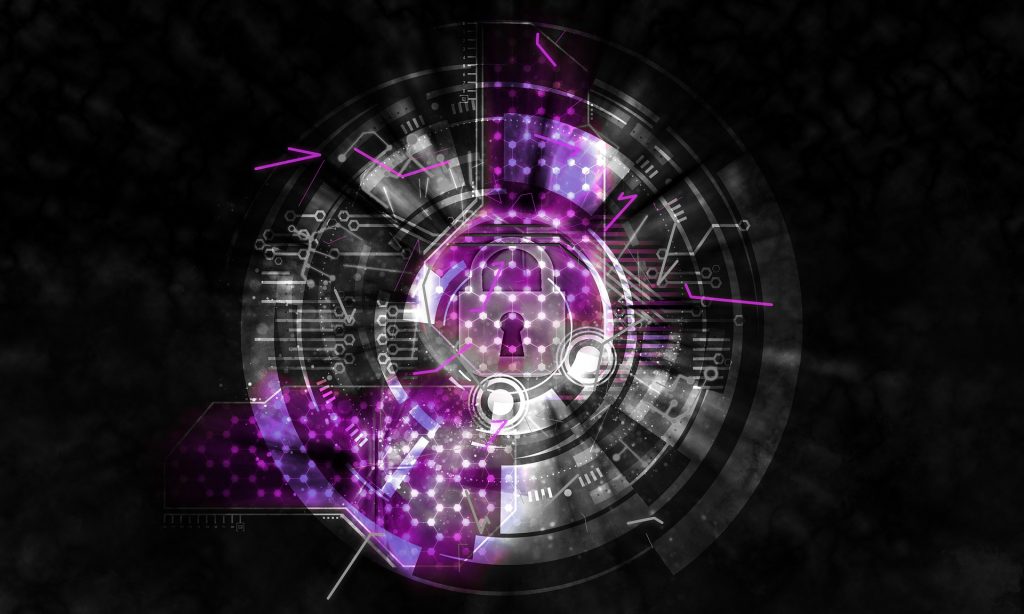 Cybersecurity is one of the fastest-growing industries in the world. It also plays a pivotal role in reviving a lot of economies in the Asia Pacific during this pandemic. For candidates – both newbies and experienced – this raises the question of whether it’s the right time to pursue a cybersecurity career in the APAC region. More importantly, what are the key factors that contribute to the development of the market, and what is the market outlook after the outbreak?

Cybersecurity market then and now

The conception of cybersecurity started way back in the 1980s. Back then, threats were quite uncommon and limited to making victims feel miserable.

Fast forward to modern-day, the increased internet penetration has allowed for faster spread or distribution of malware. And, apart from deleting hard drive content like in the earlier days, newer malware can cause expose people to issues such as:

Cybersecurity’s significance has also increased tenfold since its early days. For a long time, it has been affecting not only the global economy but also world politics.

Essential to both companies and global politics

Cybersecurity threats can cause significant problems in companies and various economies. That’s why there is an increasing demand for cybersecurity professionals. More and more companies are investing in better cloud solutions and creating more robust digital infrastructures. They’re preparing for the new normal as employees transition into remote or work from home set up.

Also, cybersecurity issues can impact governments. As a result, some countries are more careful about using insecure technologies. Take, for example, the USA’s decision to ban the use of Chinese apps such as TikTok and WeChat.

In Norma Möllers’ paper on building a digital territory, she emphasizes the significant role of cybersecurity in creating state power. Möllers explains that cybersecurity helps states to maximize the use of science and technology. The paper further describes how the convergence between national matters such as political order, immigration, the country’s economy, and cybersecurity constitutes techno-nationalism and helps define the nation’s identity.

As a result, governments fund R & D to pursue education policies that can facilitate faster exchange of ideas between scientists, technologists, and researchers and ultimately push for more rapid innovation.

Here in the Asia Pacific region, the market has also significantly grown over the years. According to Micromarket Monitor, the market is expected to reach a 12.1 percent growth rate by this year, which roughly translates to around $38 billion. On one hand, Market Data Forecast believes that the APAC’s cybersecurity market value will amount to approximately $39 billion by 2024.

The promising market dynamics can be attributed to increasing internet penetration and accelerated digital transformation.

However, this drastic development and the use of vulnerable devices created the perfect environment for intrusions. Cyberthreats have surged during this pandemic, leaving plenty of companies exposed and prompting them to increase their investment in cybersecurity solutions.

In 2017 alone, Southeast Asian businesses have spent roughly $31 Billion on cybersecurity expenditure. The number is expected to balloon in the next few years, encouraging the market to develop even more. 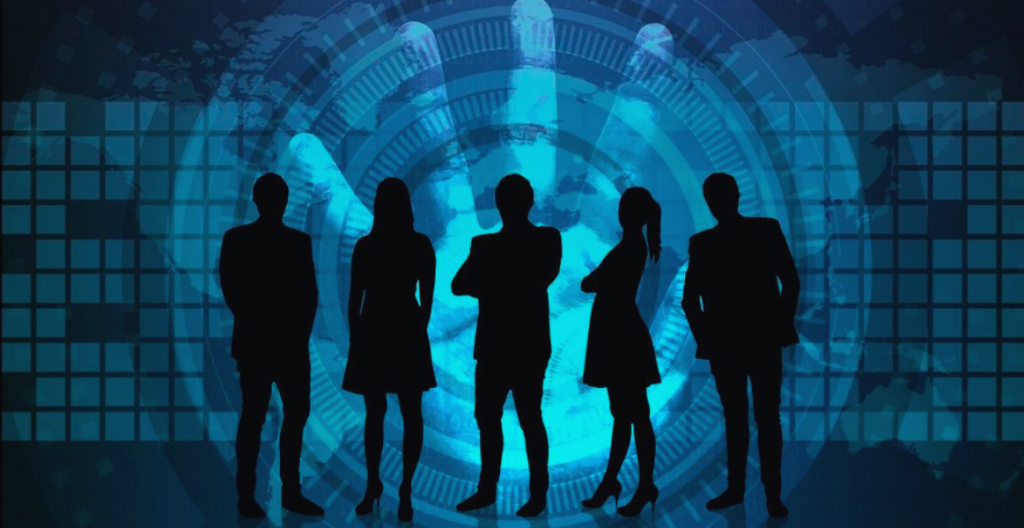 Who are the top players in APAC?

As the region continues to nurture its potential in cybersecurity, more companies get established each year. According to Crunchbase, there are roughly 656 cybersecurity companies in the Asia Pacific. Some of the notable names include KloudyNet, Trojan Hunt India, CyberCX, and Group Cyber ID.

The pandemic has definitely affected numerous companies in the industry. But, some are slowly ramping up their efforts in strengthening their digital and security infrastructures. This suggests that there are certainly job vacancies that candidates can tap into.

Some companies, especially those that had to freeze their recruitment, have opted to upskill existing employees. One of the most common trends is seeing DevOps people training to transition to SecOps to fill the demand in the organization.

A lot of people have lost their jobs because companies had to shut down. In fact, the unemployment rate is expected to rise by 3 percent compared to the previous year.

There is also a significant fraction of individuals who are at risk of getting laid off because of the imminent economic backlash brought by COVID-19. And of course, there are also plenty of young professionals seeking a career path to pursue.

Cybersecurity is a promising niche to explore and grow into. Working in this business does not fall short of challenges, so aspiring candidates get to grow into the position they apply for. The industry also offers competitive compensation, especially for highly skilled professionals.

There are several in-demand roles that one can apply for, depending on one’s proficiency, years of experience, and acquired training and certifications. Some of these roles include:

For those who interested to pursue a cybersecurity career in APAC, Datasearch Consulting is here to help. We can connect you with the best cybersecurity companies in the region. For more information, you can reach out to our team today! 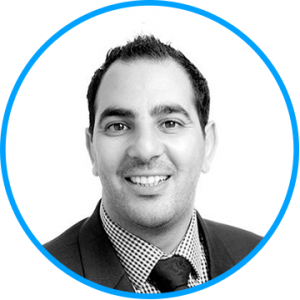 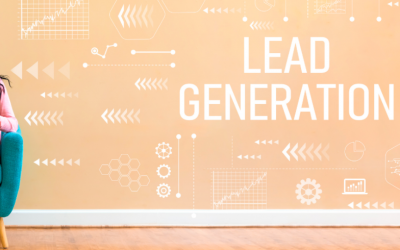 What should you do if your job offer is rescinded?

Having a job offer rescinded at the 11th hour can be like throwing cold water on a celebratory moment. It’s heartbreaking, panic-inducing and (mostly) totally out of your hands. So what do you do now?

END_OF_DOCUMENT_TOKEN_TO_BE_REPLACED 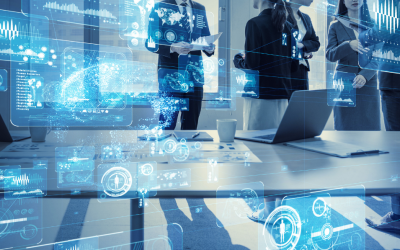 Tech investment has been volatile of late, yet still the demand for tech staff has never been...

END_OF_DOCUMENT_TOKEN_TO_BE_REPLACED 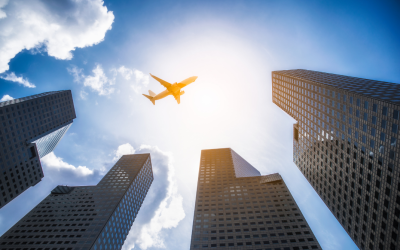 Singapore has historically sat at the junction between two worlds - it’s a meeting point for...