Technology Hiring Boom in Singapore and the Need for Foreign Talent

Singapore aims to become a regional technology hub here in the Asia Pacific. As several industries in the APAC region embark on their digitisation journey, Singapore tech companies find it more and more critical to keep up with the pace of the market. In a huge way, this has prompted a steady rise in the demand for technology talent, putting pressure on the country’s struggling talent pool.

However, it’s no secret that the country has been facing a tech talent crunch for quite a while. Recently, the problem has gotten more serious as the Singapore government tightens policies on foreign workers. The Ministry of Manpower has raised the minimum salary for professionals seeking EP work passes to balance the local and foreign workforce ratio.

Various organisations and institutions have raised their concerns regarding the matter. One of which is the managing director of the Monetary Authority of Singapore, Ravi Menon. He believes that the country still needs to rely on foreign talent at this point.

Companies and startups are placed in a tough spot because of these changes. Many wonder how headhunters and HR professionals can move forward with the new foreign worker policies.

From being a relatively unknown country back in the 60s, Singapore has emerged as one of the most flourishing hubs for the technology market. By the 90s, Singapore has expanded into high-tech industries, switching the country’s focus from manufacturing to attracting technology-intensive skills.

Since then, Singapore has opened its doors to various tech giants, including Amazon, Google, Facebook, Tencent, Alibaba and Microsoft. As of writing, about 80 of the top 100 tech firms in the world have an established presence in SG. Many other tech companies and startups are keeping an eye on Singapore for growth as it has excelled during the pandemic.

Moreover, locally-based startups like Advance.AI, CredoLab, Binance, Bambu, Nium, V-Key, and many others have made their mark in the tech space. Several tech companies have received investments like Grab, which recently raised $300M funding from South Korea’s Hanwha Asset Management Co. Ltd to expand the fintech side of the business.

At this rate, besides becoming SE Asia’s financial centre, Singapore will most likely bag the title “Silicon Valley of Asia” as more tech companies establish their footing in the country.

The Importance of Foreign Talent in the Singapore Tech Economy

A lot of exciting things are waiting to unfold in this island nation, specifically in the technology space. However, as we’ve mentioned earlier, the country has problems meeting the current tech talent demand. And one of the reasons behind such dilemma is the delicate balancing act of MOM policies towards tightening foreign workforce policies vs the need for companies to hire for and fill specialised tech positions.

Understandably, the latest adjustments in the foreign workers’ policy aim to provide more advantage to the local talent pool. However, many experts, including Ravi Menon of MSA, argue that it could dampen the country’s ability to create more job opportunities for locals in the future. It can also potentially put additional pressure on companies looking to fill essential tech positions.

Notably, the changes have resulted in a sharp decline in Singapore’s employment rate (around 181,500 less than the pre-COVID year). It’s the most significant drop by far since the Asian Financial Crisis in 1998, which resulted in 30,000 employment loss. Meanwhile, the employment rate for residents increased by 14,900 in the previous year.

Besides the decreased employment rate in non-residents, many point out that the tighter regulations for the migrant workforce can impact the country’s competitive edge. It can also increase business costs, putting a strain on companies struggling to cope with the impacts of the pandemic.

While the changes implemented by the Ministry of Manpower aims to strike a balance between local and foreign talents, they can quickly turn into a double-edged sword if not handled properly.

Like most countries around the world, Singapore faces a looming economic turmoil. In a way, the revised foreign worker policies might help turn the tide for locals looking for employment. However, it’s still extra crucial for the country to continue looking for better working policies to navigate a post-COVID economy successfully.

Datasearch Consulting – Your Partner in Finding Tech Talents in APAC

There is, indeed, so much potential in the tech space here in Singapore. We will most likely see more and more companies expand their workforce and tap into local and foreign talents for growth. It will be exciting to see how the developments will unfold as several countries in the region and neighbouring areas embrace a new tech era.

As one of the leading specialist recruiters in the region, we aim to be at the forefront of the action, connecting companies with top-tier tech talent in the APAC region. 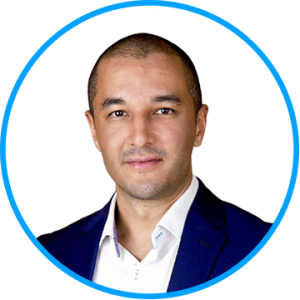 You can download their FREE comprehensive guide on “The Complete Guide to Hiring Fintech & Data Talent – 5 Proven Steps to Secure the Best Candidates Possible” here.  Alternatively you can view the Datasearch Consulting website or contact them directly on info@datasearchconsulting.com for a more detailed discussion

END_OF_DOCUMENT_TOKEN_TO_BE_REPLACED 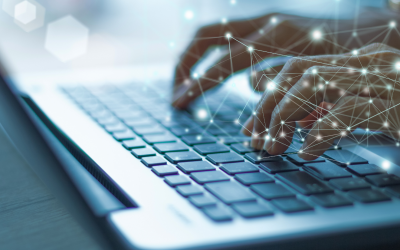 Crunch of Talents in Singapore and The Great Resignation: What Employers Can Do

Since 2020, technology has been playing a major role as we move forward and continue our lives...

END_OF_DOCUMENT_TOKEN_TO_BE_REPLACED 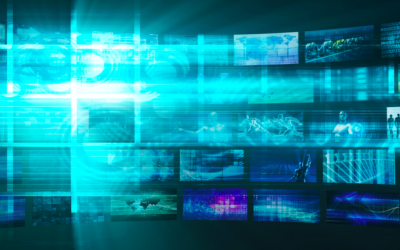 During these days, no matter where you are, the coronavirus (COVID-19) pandemic has enormously...